A magazine for friends of the Warren Alpert Medical School of Brown University.
You are at:Home»Articles»Anatomy of a Clerkship Director

Sybil Cineas, MD, isn’t bored. She speaks five languages. She travels abroad so much, she says, “I have to get the extended [passport]because I always run out of pages.” She even chose her specialty, combined internal medicine-pediatrics, with variety in mind. “One of the things I really liked about the med-peds training [at Harvard]is that I would have the option to do just about anything,” she says.

At Brown, her many responsibilities—serving as associate director of the Medicine-Pediatrics Residency Program and assistant director for the Longitudinal Integrated Clerkship (LIC) in the Warren Alpert Medical School’s Primary Care-Population Medicine Program; teaching and mentoring med students and residents; and treating patients of all ages in the Medicine Pediatrics Primary Care Clinic—make her days interesting, not hectic. Cineas likes to mix things up for her students, too.

The LIC helps them understand that medicine is more than diagnosis and treatment: “They really get to care for patients in a longitudinal fashion and … experience the health system much more so than in traditional settings.” Students see another side of the system when they participate in the monthly med-peds refugee clinic. “There are patients who have a very high need, and it’s such a struggle to navigate the system,” Cineas says. “Some of them might have never been to a doctor or understand what a refill means.”

As weighty as her work can be, Cineas strives to leave it behind at the end of the day. “When I come home, I want to feel like, ah, this is home,” the Providence resident says. “This where I relax, not where I finish my EMR notes.” 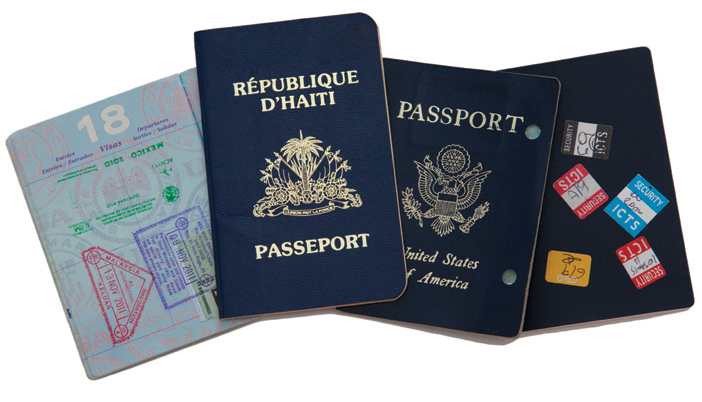 On the road again: Every year Cineas and her pediatrician cousin take a 10-day trip abroad. “While we’re on vacation, we’re like, where are we going next?” she says. 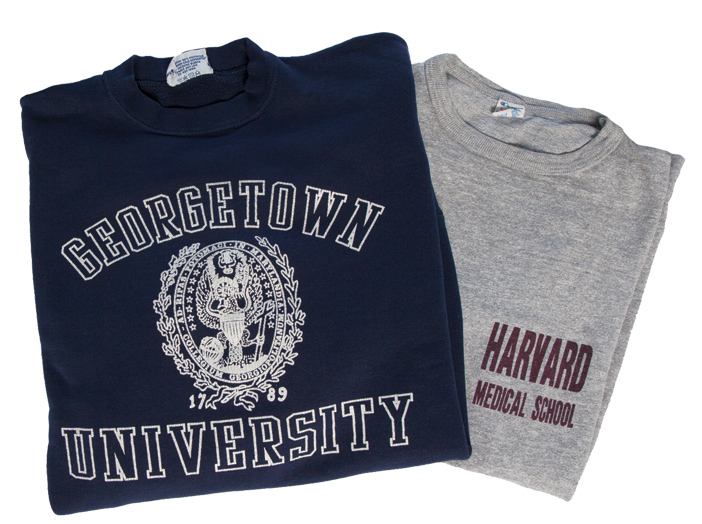 Homecoming: The daughter of a diplomat, Cineas lived in six countries in her first 12 years. At Georgetown she skipped studying abroad because “I just didn’t think that I needed the experience.”

In Her Court: Cineas takes group tennis lessons at Roger Williams Park. “It’s so fun. And it’s really close to work,” she says—plus it forces her to leave the office on time. 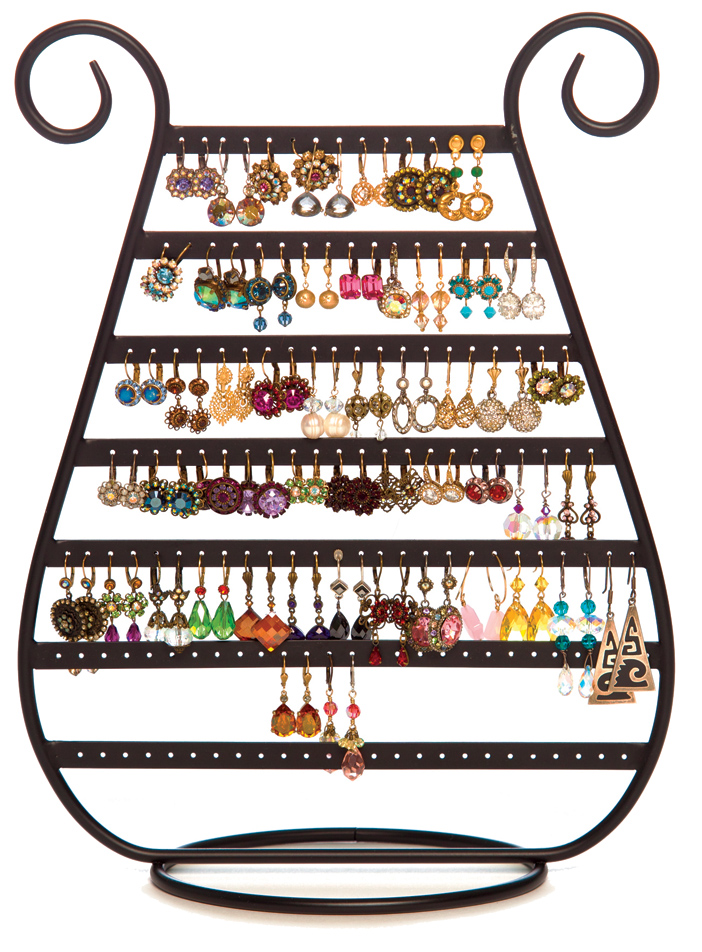 Piercing Dilemma: Cineas culled her earring collection after seeing how long she could go without wearing repeats. “I think I went six months,” she says. These are the ones she kept, although, she admits, “I tend to wear the same five pairs.” 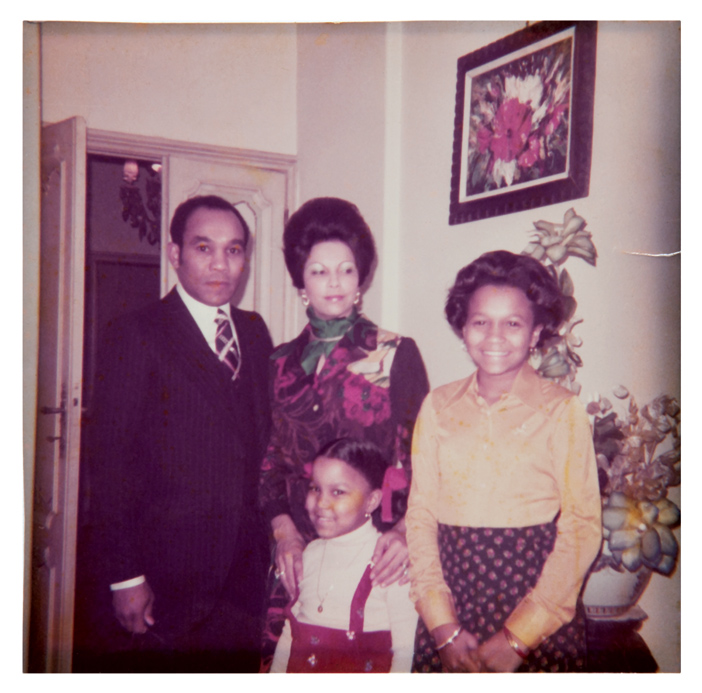 Born Globetrotter: This family photo was taken in Buenos Aires when Cineas, front, was about 8, during her father’s two-year term at the Haitian Embassy there. 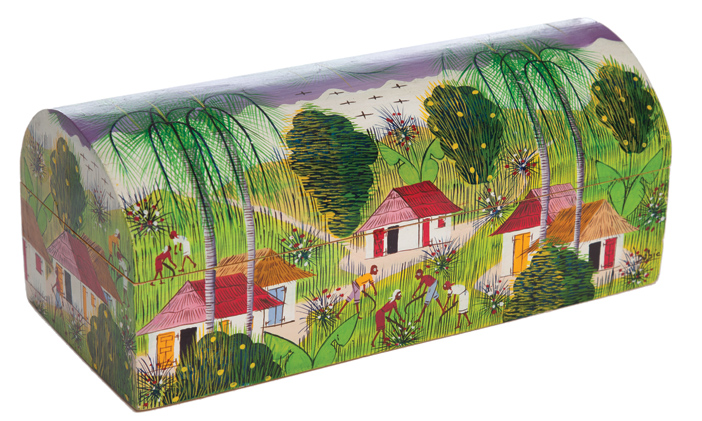 Out of the box: Cineas got this in Haiti, her native country; she became an American citizen during her residency at Harvard. 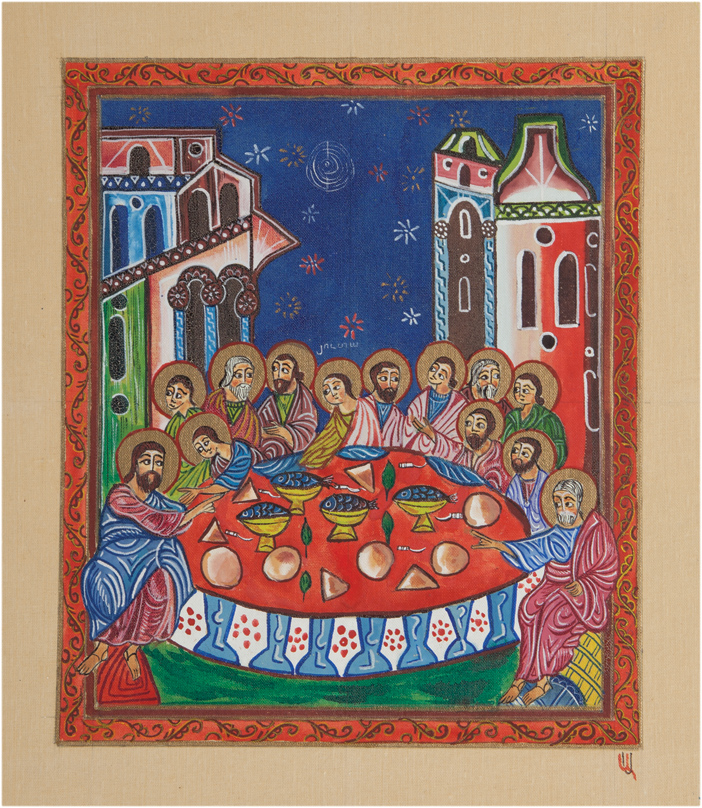 Have MD, Will Travel: Cineas got this painting in Armenia, where she and other Providence health care providers traveled several times through a partnership with Gegharkunik Province.
Winter 2017
Share. Twitter Facebook Google+ Pinterest LinkedIn Tumblr Email