A magazine for friends of the Warren Alpert Medical School of Brown University.
You are at:Home»Articles»Anatomy of a Data Management Librarian

Andrew Creamer, MEd, MSLIS, is on a mission to save your data. And publications. And biological specimens. “Brown’s scientists create so many interesting things that I’m trying to capture as much as I can, as soon as I can,” he says. The scientific data management librarian is haunted by the specter of Brown’s Jenks Museum, whose natural history collections were unceremoniously dumped in a landfill in 1945.

Now Creamer wants to ensure that the many terabytes of digital scholarship that Brown’s faculty and students produce, from theses to microscope images to datasets, are preserved and accessible, in perpetuity, in the Brown Digital Repository (BDR). “This is the legacy of Brown,” he says.

Furthermore, data management and sharing is increasingly required by federal funding agencies and scientific journals. Creamer and his colleagues not only help scholars digitize or deposit their objects in the BDR, where they’re accessible to everyone online, they make sure they can be found, with the proper metadata, and are stored in file formats and on physical servers that will survive for future generations to discover. “We want to preserve these objects the same way that we might repair a 100-year-old manuscript,” he says.

He compares the BDR to Brown’s John Hay Library, which houses rare books, University archives, and other physical collections for public use. “It’s not just storing stuff in the attic,” Creamer says. “It’s making it accessible for people who want to use it.” 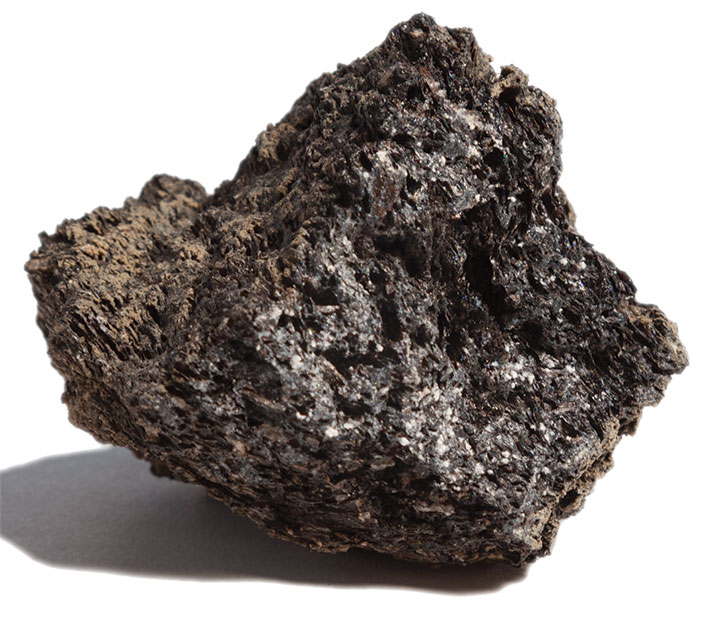 Rock Steady: Traveling for Creamer means new finds for his collections. He picked up this piece of lava on Tenerife, in the Canary Islands. His partner is from Spain, and they’re always exploring new places when they visit. 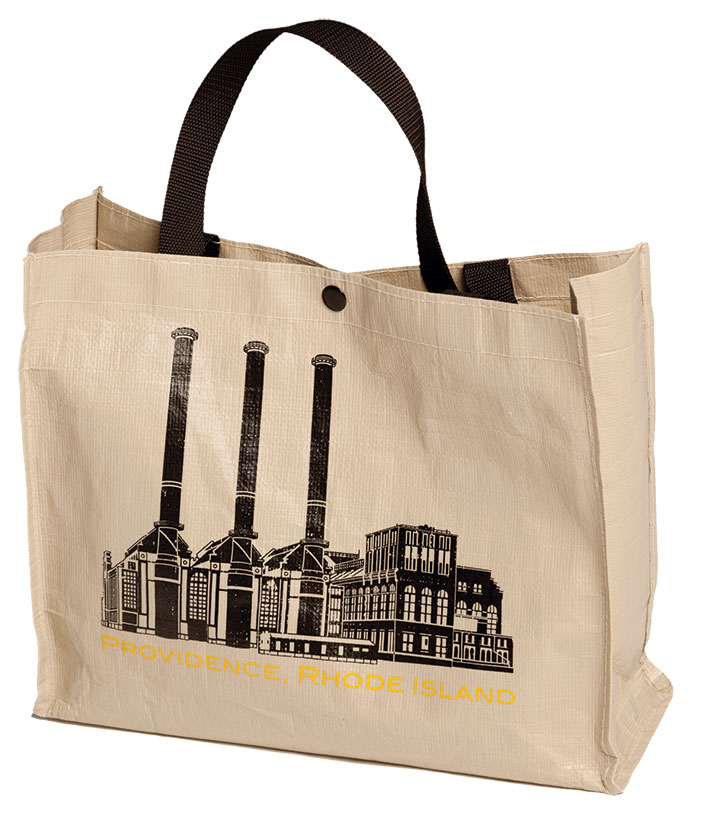 Local Landmark: “It is such a bizarre symbol for a city, but Rhode Islanders are very proud of their industrial roots,” the Columbus, Ohio, native says of Providence’s iconic power station. 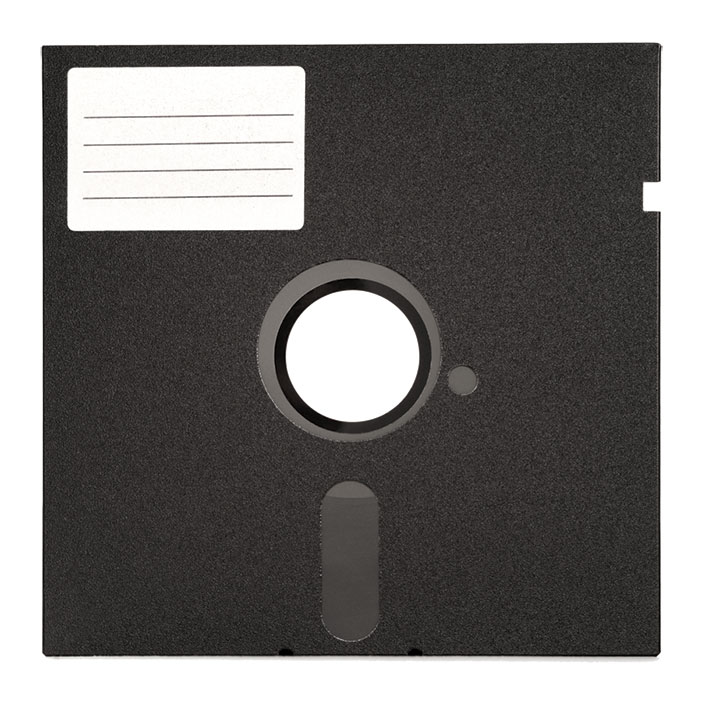 From the Archives: “I’ve already encountered students who have no idea what a floppy disk is,” Creamer says. 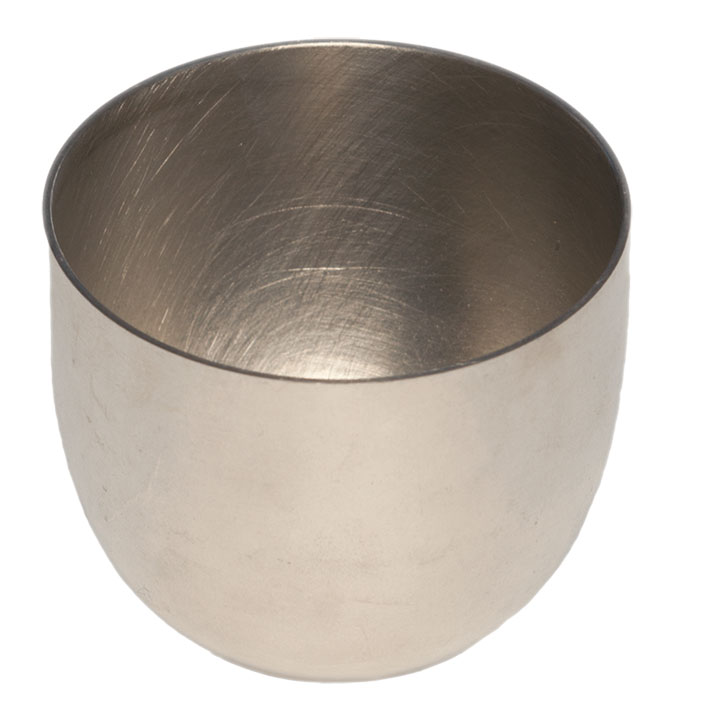 Forget-me-not: Creamer has received memorable souvenirs from former colleagues. He got this pewter cup, modeled after a design by Thomas Jefferson, when he was a teacher in Virginia

Weighty Obsession: Creamer collects 19th-century scales and weights. “I have so many of these pharmacy scales, I have no space for them,” he says. “I have to clamp down.” 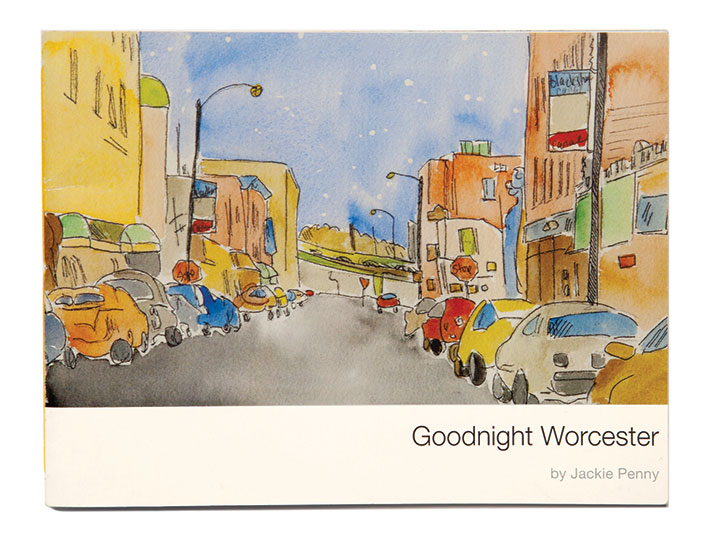 Parting Gift: Creamer received this book from colleagues when he left the UMass Medical School library to come to Brown. 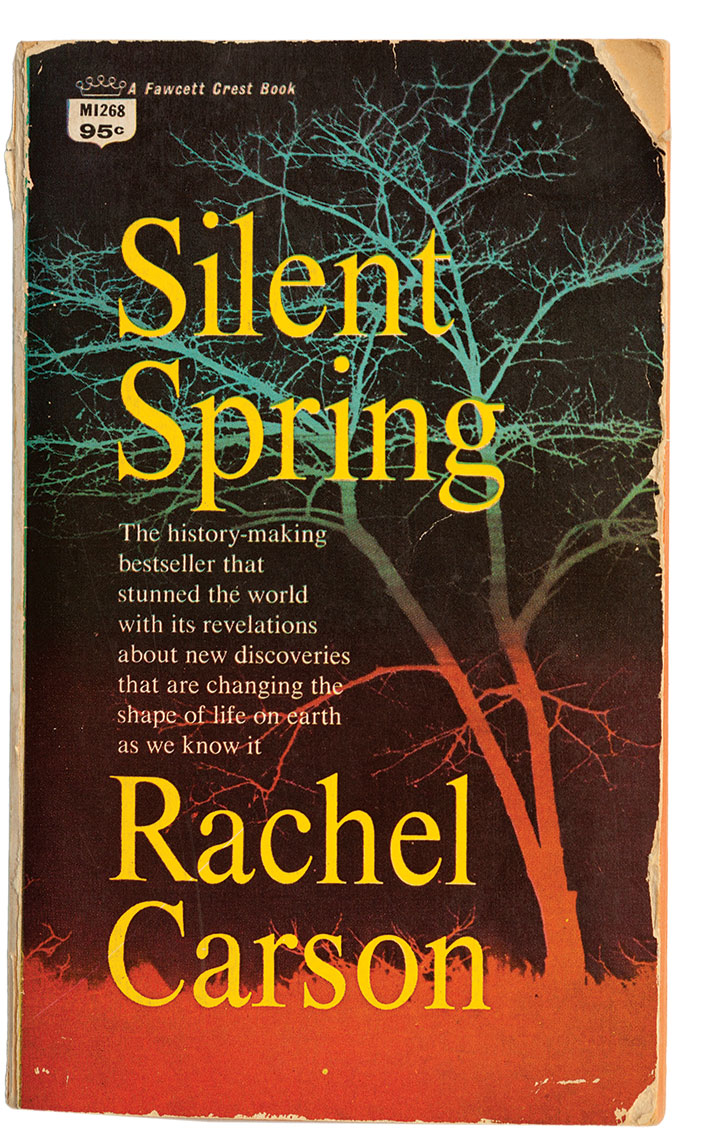 Citizen Science: Before he became a librarian, Creamer was a science teacher, in Virginia and Massachusetts. This 1969 edition of Carson’s classic has found a spot on his desk at every place he’s worked. 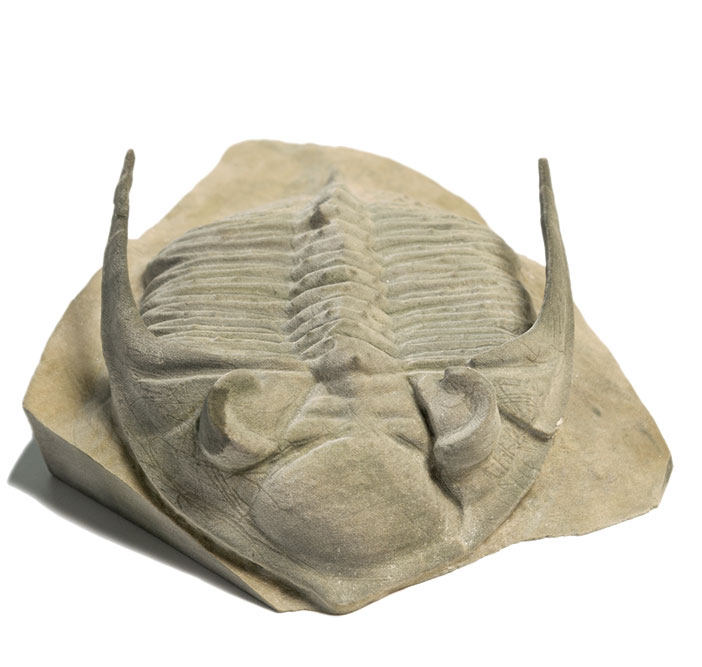