A magazine for friends of the Warren Alpert Medical School of Brown University.
You are at:Home»Articles»Anatomy of a Microscopist

Childhood seemed pretty idyllic for Geoff Williams, MS. Sure, the Seattle native was a “struggling musician’s kid,” but he always had a camera, played the violin with his family, and rode his bike everywhere. “We grew up on a dead end road, and we had a hill,” he says. “We’d ride down the hill and crash at the bottom.”

He’s still riding (and only rarely crashing) his bike, logging thousands of miles year-round on his daily commute; on punishingly long routes around southern New England; and racing cyclocross, a steeplechase-type, mostly off-road (and usually muddy) event that mixes pedaling, running, and obstacle jumping at relentless speeds. It’s a high-octane contrast to his day job in the sedate, dark labs of Brown’s Leduc Bioimaging Facility, where, as the manager, he keeps a dozen microscopes up and running and teaches students and faculty how to use them.

For Williams, microscopy labs are more than a place to indulge his mechanical mind or, as a botanist, to observe the minutest details of the plant world; they’re also an art studio. Whenever he has a few minutes to spare, he zooms in on everyday objects—bike parts, insects, kitchen scraps—to explore their aesthetic possibilities; he prints his favorite images and occasionally displays them in local galleries and exhibits. Examining pollen and other hidden treasures of a tiny juniper specimen in a scanning electron microscope (SEM), he says, “It’s a different world inside here that you don’t see everywhere else.”

Click here to see the magnified image of a beetle wing. 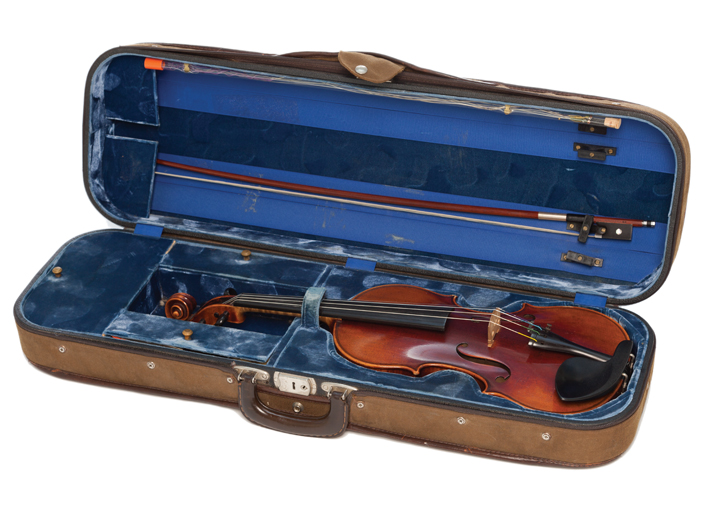 Strings attached: Williams, a classically trained violinist, got this instrument when he was 10 years old. He still performs at his family’s Celtic Yuletide concert in Seattle every year. 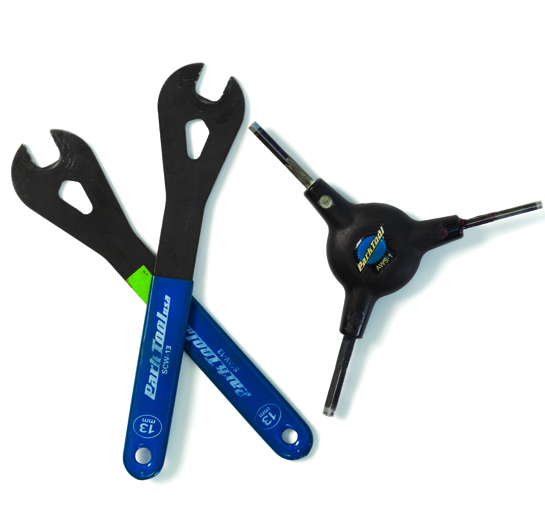 Mr. Fix-It: In his spare time Williams, a certified bicycle mechanic, gets cyclists rolling again at a Providence bike shop.

Kitchen confidence: Though he has several knives, Williams only uses this Wüsthof to prepare the family meals.

Along for the ride: This water bottle has traveled with Williams more than 4,000 miles so far this year. 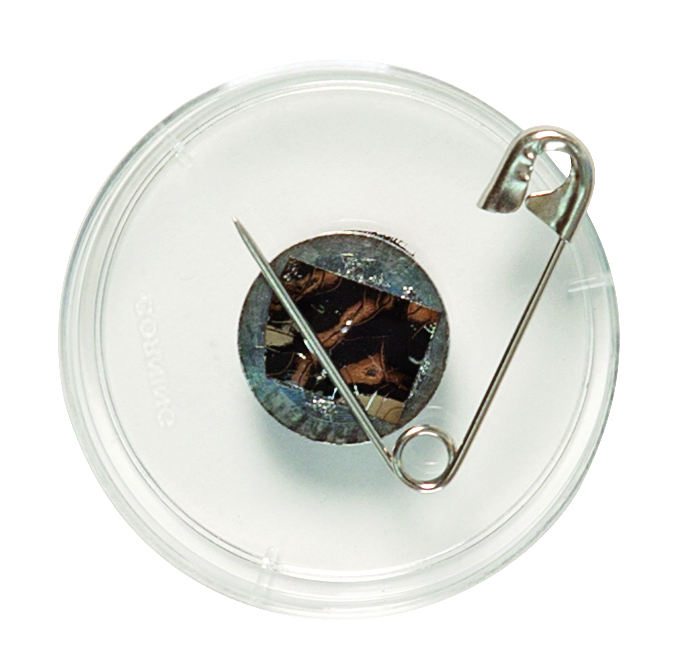 Ready to scan: To visualize this beetle wing with an SEM , Williams mounted it on a metal cylinder and coated it with gold, which enhances the scope’s electron signal.