A magazine for friends of the Warren Alpert Medical School of Brown University.
You are at:Home»Articles»Anatomy of a PC-PM Student

Austin Tam ’15 ScM’19 MD’19 had a tropical fish tank when he was growing up in Cumberland, RI. When one day he noticed a fish struggling to swim, he didn’t think much of it.

“It was just one fish,” he says. Within days, the whole tank was dead. Clearly, “this environment wasn’t so hot for the rest of the fish,” Tam realized. It taught him a valuable lesson, though he didn’t understand it until he came to Brown. “An individual in a population can reflect the health of an entire population,” he says. “If one patient is presenting with, say, asthma, it might indicate that there might be mold in an apartment complex.”

Tam is making these connections as an inaugural member of the Primary Care-Population Medicine Program, where in addition to the standard medical curriculum, students take courses like health policy, quantitative methods, and health care leadership. “Part of the mission of this program is to create ‘physicians plus,’”

Tam says. “They want us to be involved [in more]than just our patients; to be more active in the community.” To that end, Tam founded a chapter of Fostering Hope at the Medical School with PC-PM classmate Alice Cao ScM’19 MD’19, to work with kids in foster care; they want to eventually create a patient navigation experience connecting med students with foster youth.

The opportunity to follow patients long term, as students do in PC-PM’s Longitudinal Integrated Clerkship, is a powerful one. Working with a man co-infected with HIV and hepatitis C, Tam is seeing firsthand the challenges of managing chronic disease, and was present when the patient received devastating news. It was “one of the hallmarks of my medical education thus far, being part of that conversation,” Tam says. 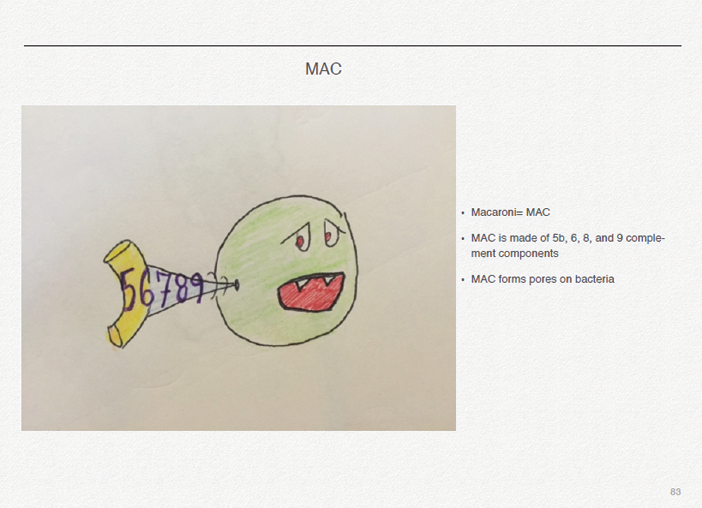 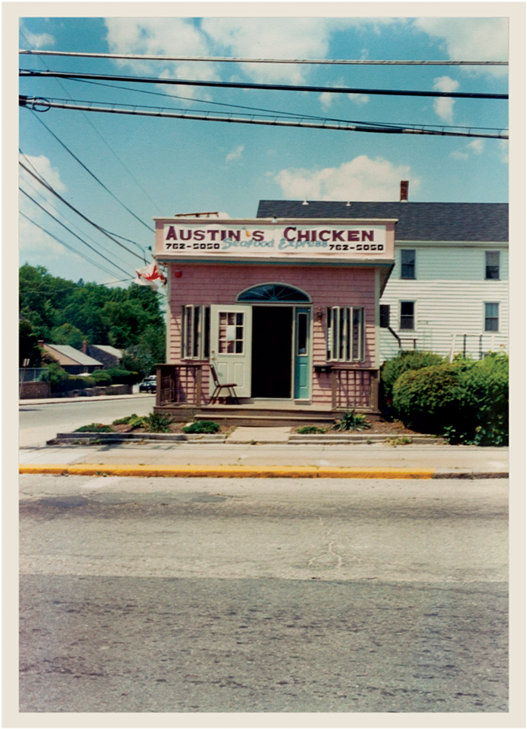 Namesake: Tam’s parents owned two family-style chicken restaurants in Bellingham, MA; they named this one after him. 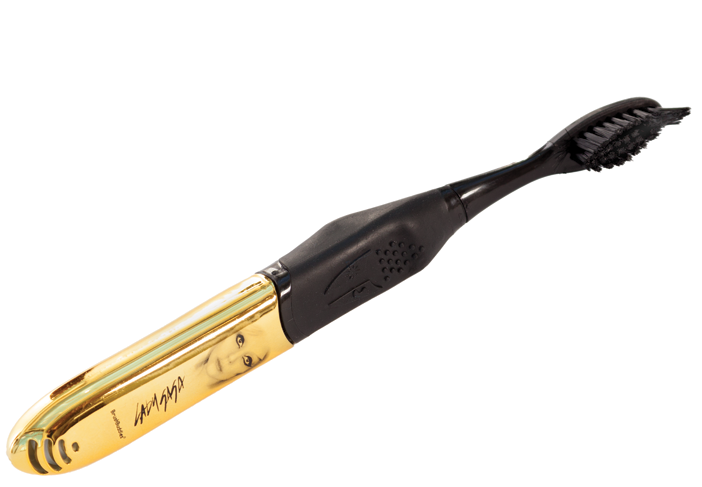 Brush this Way: This singing Lady Gaga toothbrush commemorates Tam’s high school valedictorian speech, which he sang to the tune of “Born This Way.” 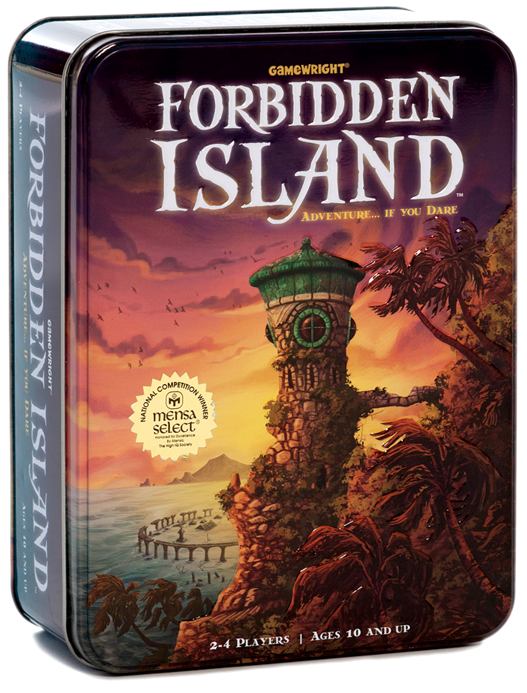 Teamwork: Tam loves playing collaborative games with his classmates, like this board game and Escape the Room puzzles. “I really like mysteries,” he says. “I’m good at finding the hidden stuff.” 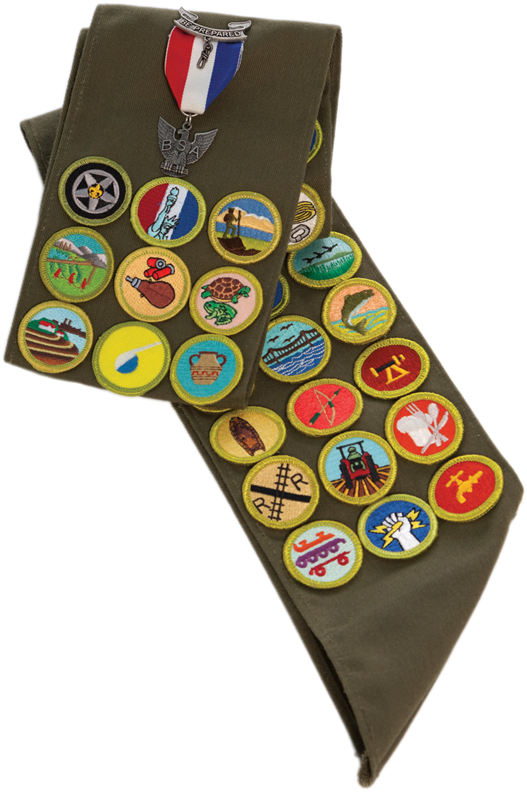 Badge of Honor: Scouting was “the biggest thing that impacted my childhood,” says Tam, who ultimately attained Eagle rank. A fellow scout’s Eagle project first piqued his interest in working with foster youth. 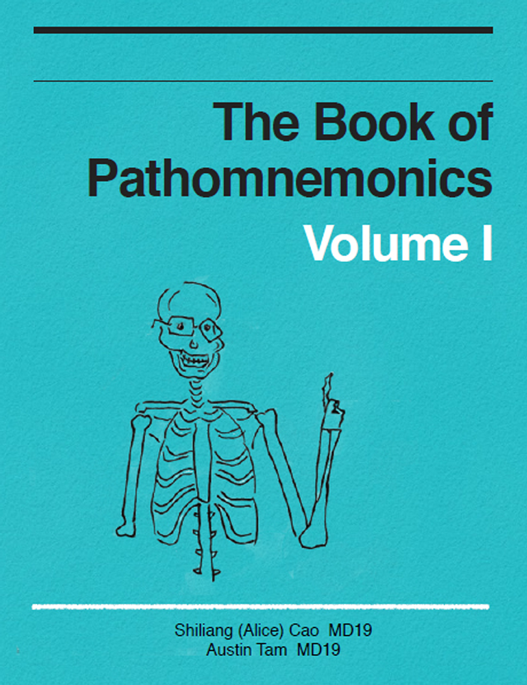 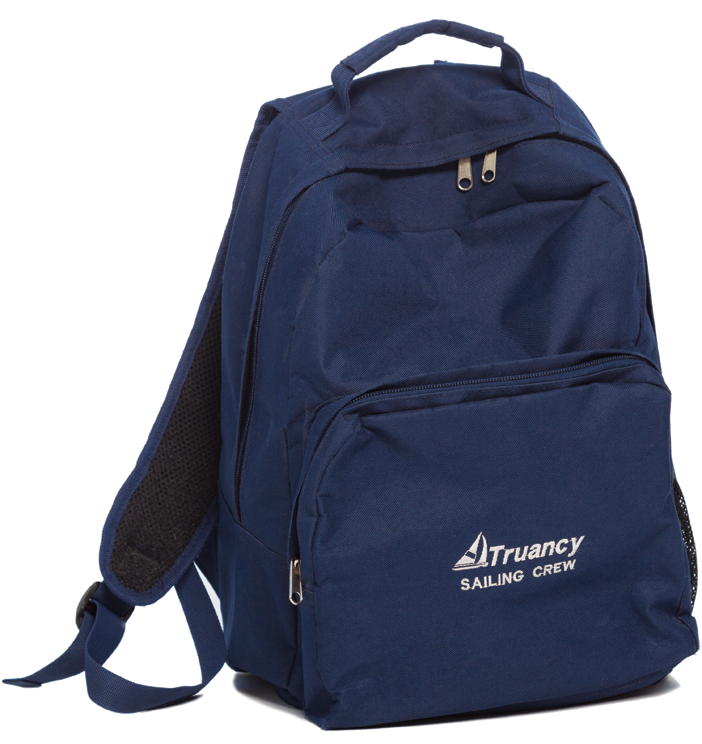 Gift Bag: A med school friend, whose family’s sailboat is the Truancy, gave Tam this backpack for Christmas. “It’s one of my favorite gifts,” he says.

Desk Job: “It was a bit premature,” Tam says of this gift from his mom, but when he gets his MD , “I plan to put this on my office desk.” 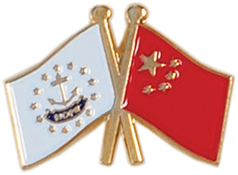