A magazine for friends of the Warren Alpert Medical School of Brown University.
You are at:Home»Articles»MD in the Making

Anatomy of a PLME.

Yao Liu ’15 MD’19 applied to Brown’s Program in Liberal Medical Education, which grants admission to Alpert Medical School, to become a doctor. But two first-semester courses refined his goals. Economics got him thinking about social ventures that “use business thinking to achieve systems change”; anthropology opened his eyes to how poverty and other circumstances impact health even more than access to care. “I want to use human understanding as a clinician … to chip away at the structural issues that prevent people from living healthy and prosperous lives,” says the Portland, OR, native.

As an undergrad concentrating in biology and economics, Liu has worked on health care policy in the government and nonprofit spheres and volunteered with MED International, an NGO started by Jayson Marwaha ’14 MD’18, to build sustainable business models in African hospitals. “I like the idea of taking action,” he says. Closer to home, Liu makes campus a better place with ice cream socials, homemade cookies, and karaoke. “I’m always singing a song.” 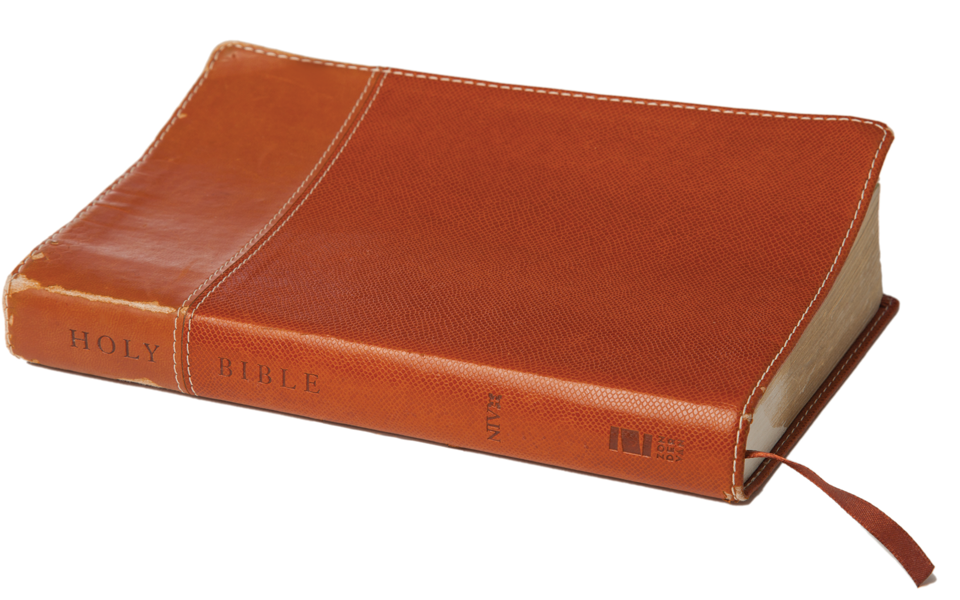 Good Book: Liu, a member of Brown’s Branch Christian Fellowship and Renaissance Church in Providence, got his leather-bound Bible in middle school. 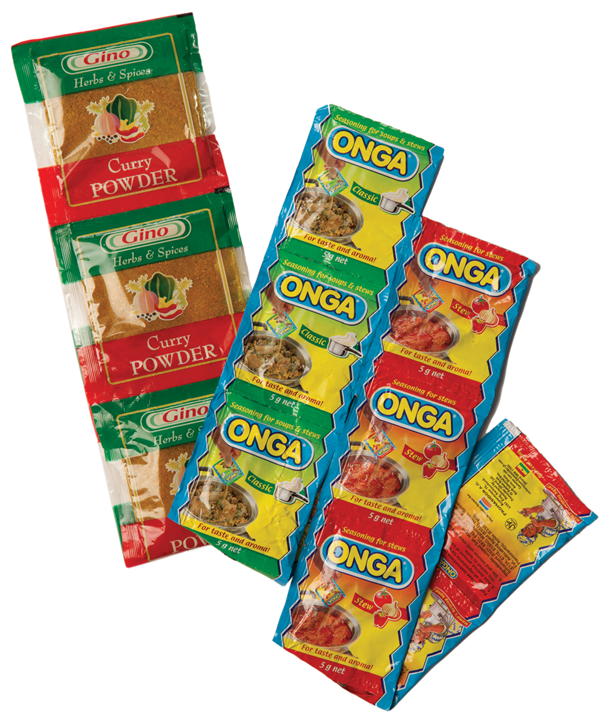 Yao Can Cook: Liu makes lunch for his friends every Sunday. “I love to cook,” he says. “I call home a lot to get recipes.” He picked up these spices, and a Ghanaian cookbook, in a market in Accra. 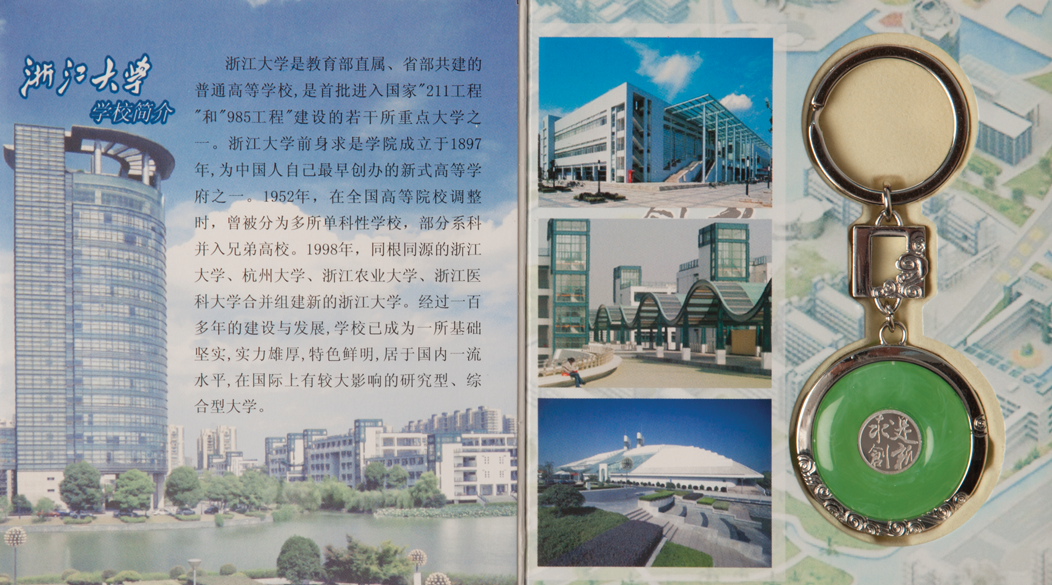 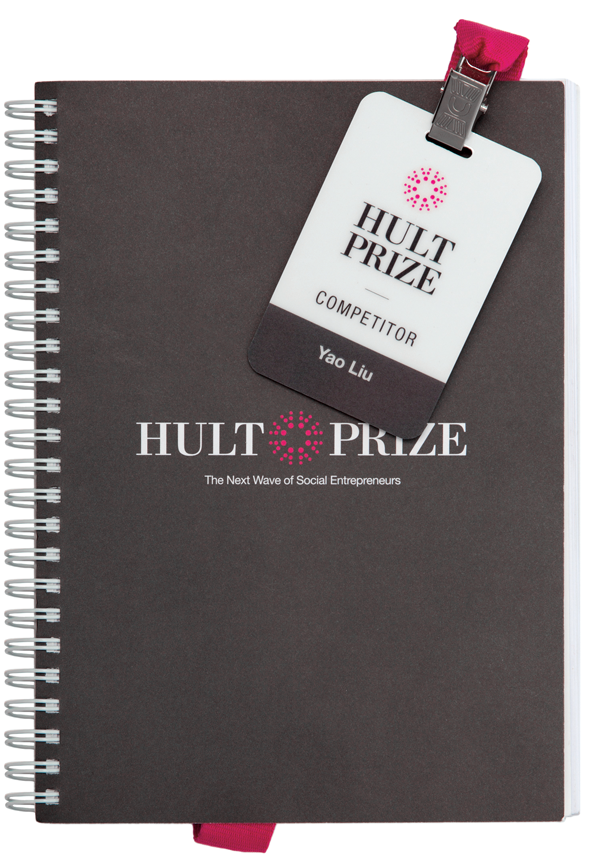 Startup Upstarts: Liu competed twice for the Hult Prize, a social entrepreneurship challenge. His teams didn’t win, but they learned a lot about creating and pitching business plans. Plus, “we had the most fun of any team.”

Call to Order: A Model UN member since high school, Liu helped plan conferences on campus and attended others in Beijing and France. 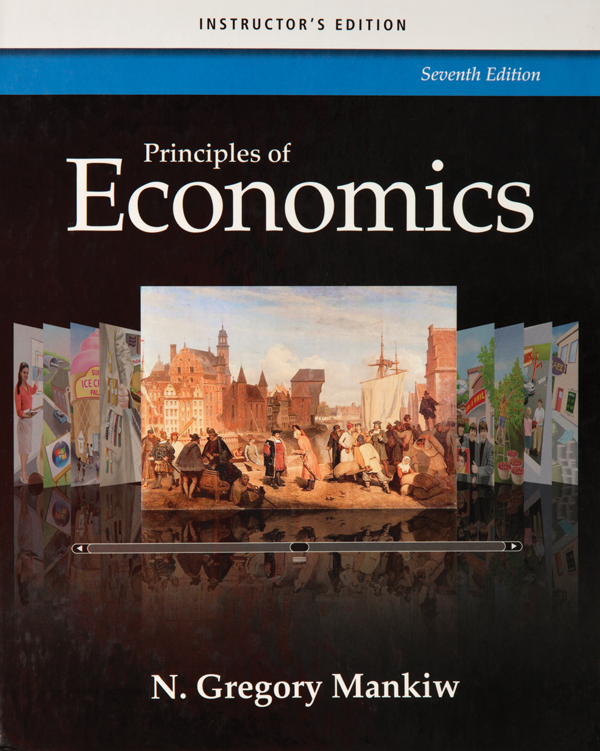 Pay it forward: Principles of Economics was the first econ course Liu ever took. Now he’s a TA because, he says, “I wanted to share my enthusiasm.” 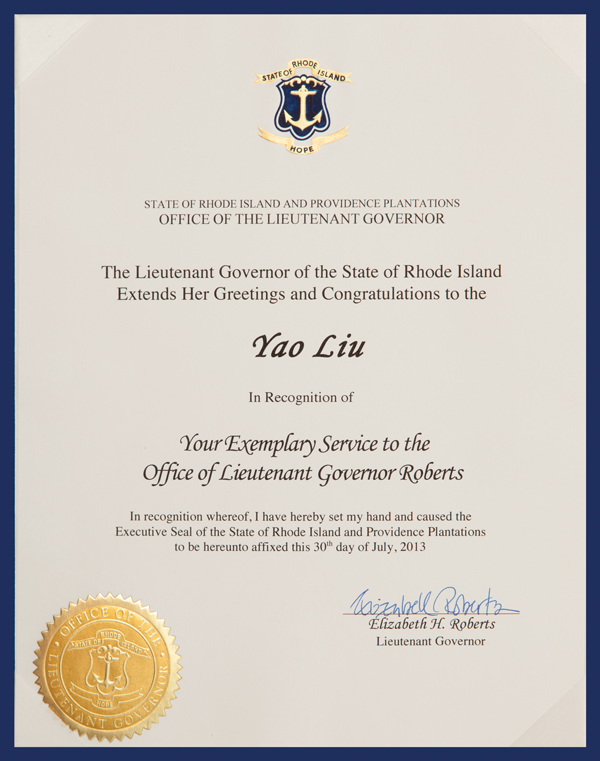