A magazine for friends of the Warren Alpert Medical School of Brown University.
You are at:Home»Articles»Rhythm and Roots

Anatomy of a horticulturist.

He doesn’t need a stage to entertain.

“Some guys go bowling,” Plant Environmental Center Director Fred Jackson, MEd, says. “I play reggae.” Once a month, the 65-year-old instructor of, among other courses, “Botanical Roots of Modern Medicine” sings and plays harmonica in Providence with the band Professor Roots for a small but dedicated crowd that often includes colleagues and students. But he doesn’t need a stage to entertain. Jackson’s conversation has the freeform flow of a ’60s jam band; salty like a sailor one moment, misting up like a sentimental grandpa the next—for he is both of those things—he strings together a life story that itself seems improvised.

A self-taught harmonica player and lifelong performer, he always wanted to be an artist, but when he didn’t get into RISD he bummed around Europe and Hawaii until the draft pushed him to go to college. Work as an estate caretaker got him interested in horticulture; he taught prisoners to grow plants, he sold seeds, and he started an interior landscaping business before taking root at Brown 23 years ago. Jackson’s job has grown with the years, from greenhouse manager to teaching-award-winning faculty member to medicinal plant researcher. In 2011, he found a greenhouse engineer to design the high-tech replacement for his old digs. “I miss my old place a lot,” he says of the vintage conservatory. But as he shows off “all the bells and whistles” in the rooftop space at 85 Waterman St., which opened last year, he adds, “We’re in a $5.5 million facility. What’s not to like?” 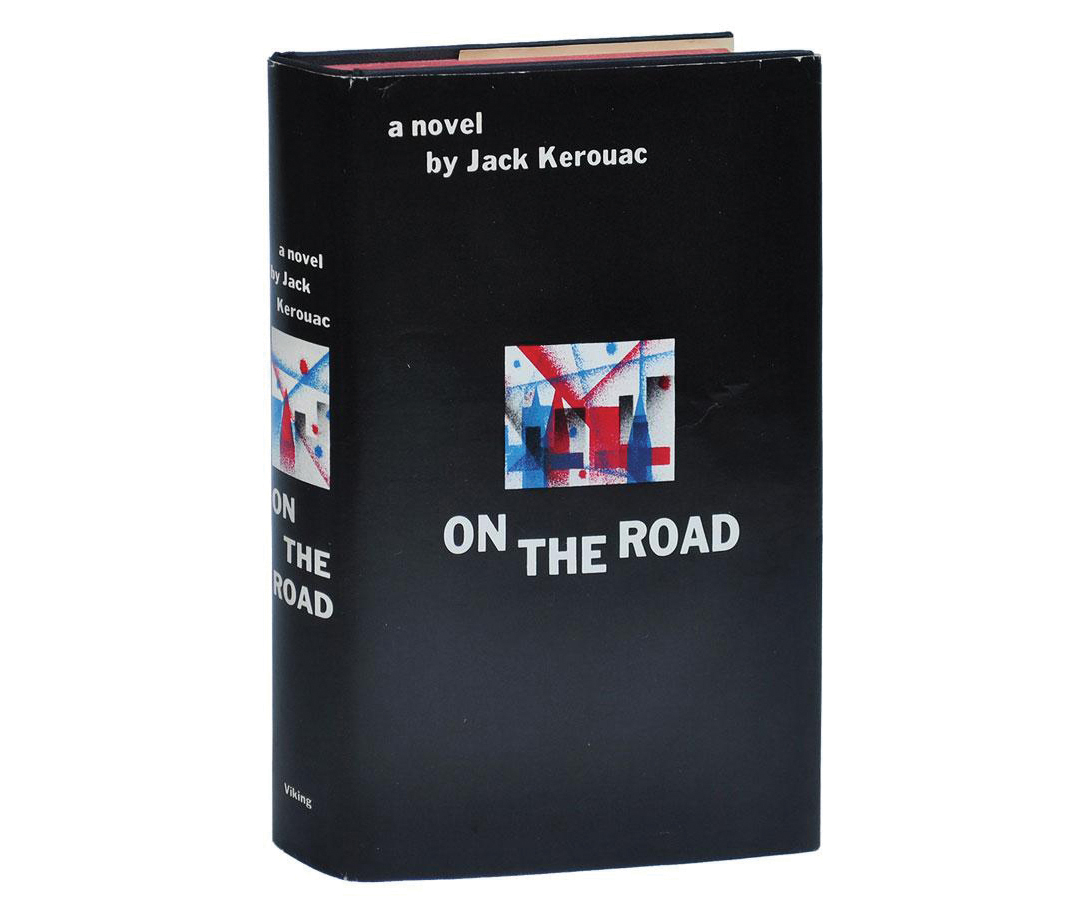 Road Scholar: After the teenage Jackson read Kerouac, he flew to Europe, bought a cheap motorcycle, and traveled the continent. “That was my education out of high school,” he says.

Summer of Love: Soon after they met, Jackson and his future wife rode his motorcycle to Woodstock, NY, to check out some big music event; but he turned around when he learned police had closed the roads. “My wife is still mad at me to this day,” he says. “I don’t really think I missed anything.”

Green Thumb: Jackson grows all the flowers for Commencement and helps the Grounds Department choose what to plant around campus, like this cleome. But at home, he says, “the last thing I want to do is work in the yard.”

Old Salt: A longtime sailor, Jackson restored a 25-foot Cape Dory to take on weekends and overnights around Narragansett Bay. “Salt water is in my blood,” the Ocean State native says. 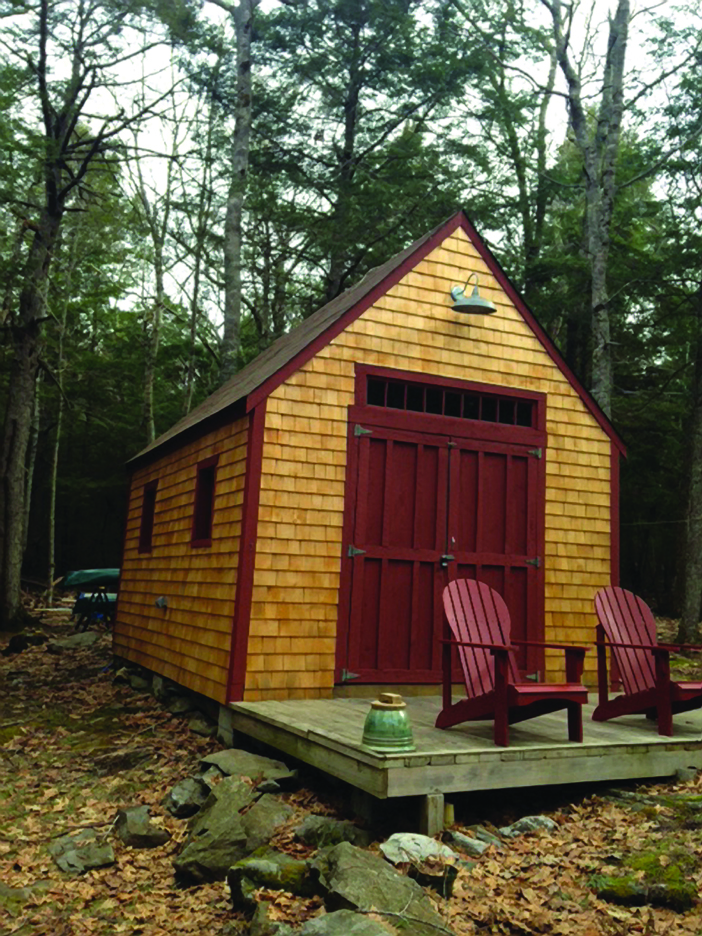 Into the Woods: Jackson built much of his cabin in Maine, where he goes every summer. He plays music in the village green with the locals: “It’s like something out of Yankee Magazine.” 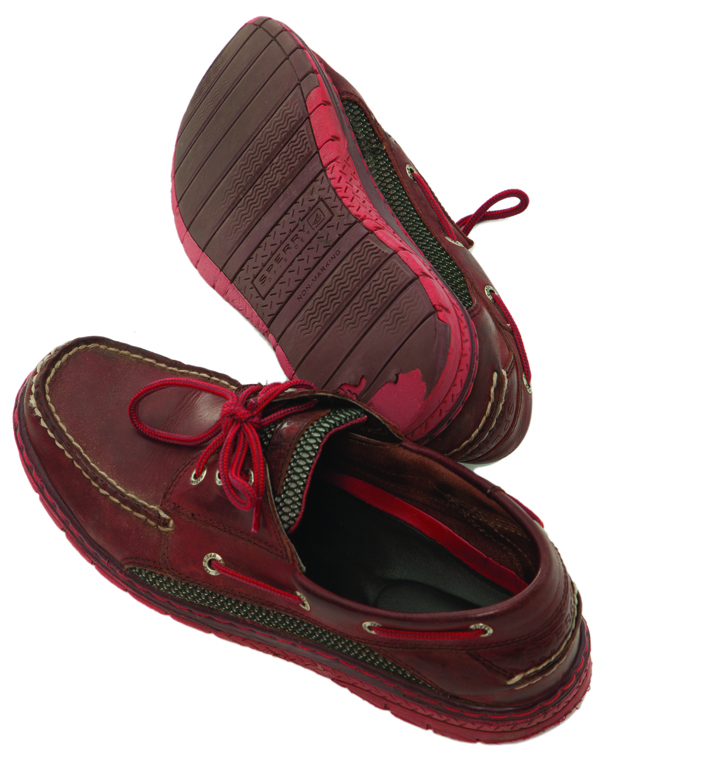 Wind at his Back: When he’s not sailing, Jackson rides his bicycle and cross-country skis. “I’ve always liked non-competitive sports,” he says. “Both my sons were jocks.”
Fall 2015
Share. Twitter Facebook Google+ Pinterest LinkedIn Tumblr Email